IMPORTANT: Currently the mod only has diluted versions of the Feline and Lupine mutagens. This is purely because I can’t balance the other ones, so I need someone to help me out. It’s just a matter of filling out a google sheet with the relevant info. Once that’s done, it’ll only take me a minute to run a script that turns it into the finished mod.

If you’re interested in helping, please send me a message on discord (Olaroll#2208).
You can also find the spreadsheet here. Feel free to make a copy and try filling it out.

What is this mod?

Have you ever felt that you don't use mutagens because they are too risky?
Want to genetically engineer the perfect monster waifu?
Or maybe you just want some cat ears and a tail without turning into an abomination?
If yes, then this might be the mod for you!

This mod allows you to dilute your mutagens to make them safer, but also less potent. Effectively, this means that you now have a low-risk, low-reward option for mutating your character. You can also avoid becoming a furry.

It also adds new skin mutations that only cover your limbs. (Better animal ears mod can be found here)

Installation is the same as any other mod:

If you need more detailed instructions, then a good write-up can be found here.

And finally, here’s a link to the github: 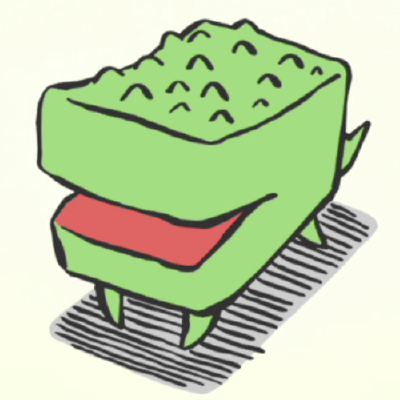 Adds diluted versions of mutagens, which are safer, but less potent versions of regular mutagens - Olaroll/DilutedMutagens

I don’t know if you’re around anymore, but I’ve forked your mod for Bright Nights. Installation is the same, debugging showed all craft recipes and implemented mutations work as well.

Of course the only two diluted mutagens actually implemented are the felines and lupines.
Interested parties may enjoy the modification as they see fit, all credits due to Olaroll. 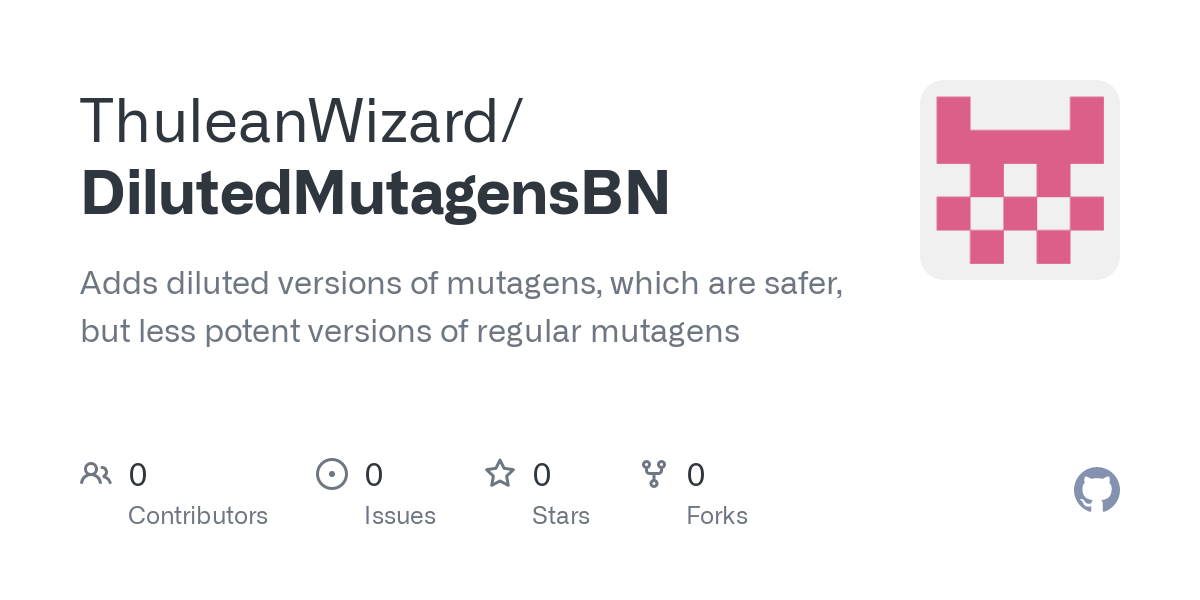 Adds diluted versions of mutagens, which are safer, but less potent versions of regular mutagens - ThuleanWizard/DilutedMutagensBN